Watch the Replay of the Pajama Party with a Purpose – Still Time to Donate! 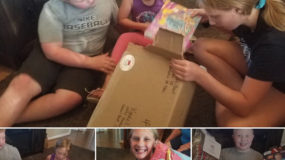 Sponsor a Costume Care Package during this Crisis 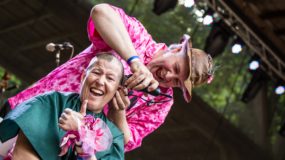 Join us on May 5th for #GivingTuesdayNow 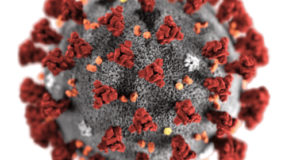 Coronavirus Update — We need your help now more than ever 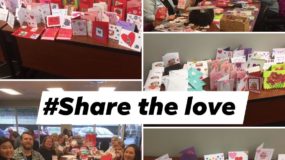 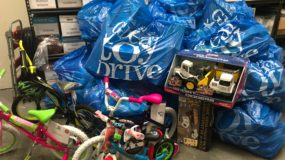 A HUGE thank you to the KGW-TV Great Toy Drive

Thanks to The Rite Aid Foundation for generously gifting us with a $5,000 grant 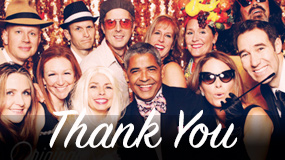 Thank you to everyone – 10th Annual Hollywood Costume Ball and Auction

July 2016: A special song was written for Addy Jo by Sing Me a Story.
Listen to Addy Jo's song >