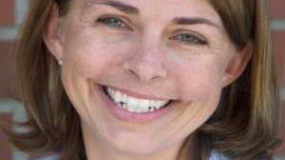 Thank you to Toy & Joy Makers!

Breakfast with the Bunny – Tickets on Sale March 1st 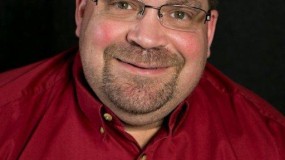 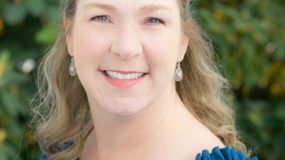 Thank you to everyone – 9th Annual Halloween Costume Ball and Auction

July 2016: A special song was written for Addy Jo by Sing Me a Story.
Listen to Addy Jo's song > 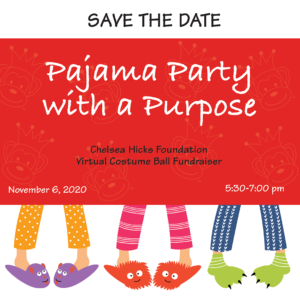